Eugene-Lane Branch is a visible, viable and diverse organization in the city of Eugene and surrounding Lane County, in the state of Oregon. 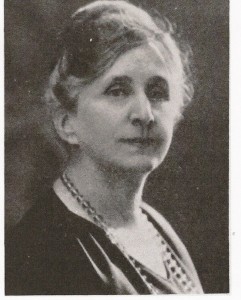 According to research compiled during our branch’s 100th anniversary in 2012, our branch’s roots date back to 1907, when “Dr. Luella Clay Carson, Dean of Women at the University of Oregon, called alumnae together in her room at commencement time to form a society that would ally more closely the women of the University so that they might work for the good of their alma mater throughout the state.”

Following that first general meeting, plans were under way for forming the American Collegiate Alumnae (later to be renamed the Association of University Women). This early group was the foundation of our American Collegiate Alumnae Branch in 1912 under the auspices of the new Dean of Women, Miss Ruth Guppy and seven officers. The association later affiliated with the national AAUW.

Read AAUW Eugene-Lane at 100: Our Beginning and Our Future 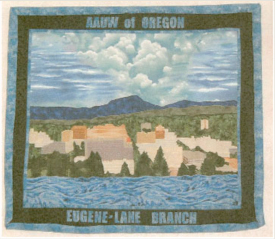 Like the diverse wonders that shape Lane County, Oregon — mountains, rivers, forests, coastline and community – so our members are diverse as well as united, individually and in unison promoting principles that benefit women and girls in our beautiful part of the world.