Women’s Equality Day, observed on August 26 every year, commemorates the certification of the ratification of the 19th Amendment by then-Secretary of State (US), Bainbridge Colby, on August 26, 1920.  If you remember, the 19th Amendment was ratified by the required 36th state, Tennessee, on Aug, 19, 1920. This year, August 19, 2020, marked the 100th anniversary of the ratification, and August 26 marks the 100th anniversary of the certification, the date that the applicable US government official reviewed the documents and issued a proclamation that the amendment was formally adopted according to the requirements and is now part of the US Constitution. (So many dates…so much legalese!). 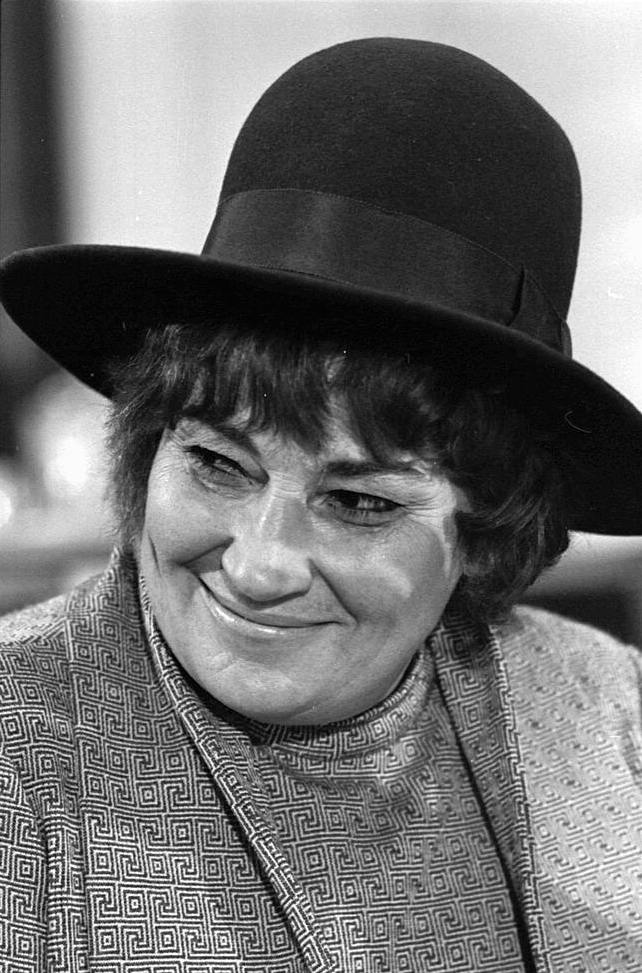 A bit of history: Representative Bella Abzug championed a bill in the U.S. Congress in 1971 to designate August 26 as “Women’s Equality Day.” The bill said that “the President is authorized and requested to issue a proclamation annually in commemoration of that day in 1920, on which the women of America were first given the right to vote.”

Since then: every US President has issued a Proclamation in recognition of August 26, as do most State Governors and many mayors.